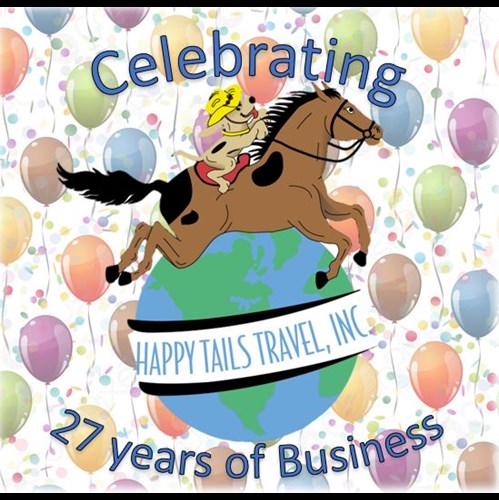 We have just added a new cartoon video on our YouTube channel! Our latest video discusses Pet Travel to and from Hawaii. The video explains why travel to Hawaii is the most difficult pet relocation in the United States and will teach you about what is needed to get your pets to Hawaii.

Brachycephalic pets are more prone to breathing problems because they still have to pack the same anatomical structures in their short noses as other breeds do in their longer snouts. Just because their snouts are smaller doesn’t mean they are missing parts! Their nasal passages are just more compact, creating more difficulty when breathing normally.

On certain airlines, some snub-nosed animals can travel at any time of the year, but they are required to have a larger crate than they would normally be sized for. This gives them more room to move around and be comfortable during transit.

Another form these regulations may take are temperature restrictions. Certain airlines require that pets only travel when the temperature is under 75 degrees Fahrenheit. There can even be additional restrictions on pet travel for particular breeds. Certain breeds, like bulldogs, are on embargo throughout the entire year, and has severe restrictions with pet safe airline programs. Other breeds, such as Pugs and Boston Terriers, cannot travel during the hottest months of the summer, typically May through September.

Below is a list of breeds that are considered snub-nosed by at least one airline:

If you’re unsure if your pet qualifies as a snub nose breed, you can submit a pet travel form and a Pet Travel Specialist will contact you shortly! We can go over the details of your travel plans, and inform you on airline rules and regulations regarding your pet’s breed.  We can offer ground transportation within the contiguous U.S. if your pet is unable to fly!